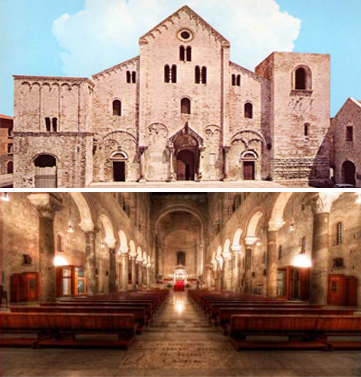 The Basilica of San Nicola

The Basilica of St. Nicholas is one of the most important examples of the Romanesque style, developed in the late eleventh century and the beginning of XIII. The basilica was founded in the late eleventh century to receive the relics of St. Nicholas of Myra, taken away from the sanctuary of Myra with the aim of keeping them safe from infidels. The relics were entrusted to the Benedictine monk Elijah, who obtained the concession by the Norman King, Roger Borsa, son of Guiscardo, the area of the building catapanale. Thus in 1087 the construction of the new building began, consecrated by Pope Urban II in 1089. The Basilica was for centuries the gate between the Christian West and the Eastern spirituality and it was here that Pope Urban II gathered the Ecumenical Council in 1098.

The Cathedral of San Sabino

It was built between the twelfth and thirteenth century, probably in the last third of 1100, on a more ancient place of worship, that is, on the ruins of the Byzantine cathedral destroyed by William I said the Bad (1156). Under the nave are the remains of an ancient church, dating back to a period prior to the first millennium. In smaller apses there are two sarcophagi: one contains the relics of St Columba, recently restored, and the other various shrines. 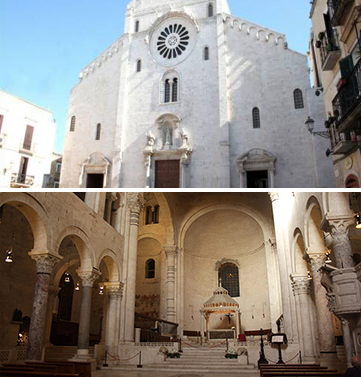 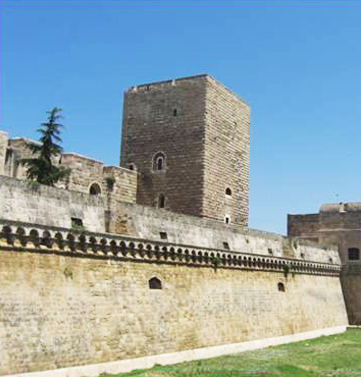 The castle dates back to ancient times. Besides the Satires of Horace (I, 5, 96-97) and the Annals of Tacitus (XVI, 2, 7-9) mentions the existence, in ancient Barium, of a fortified place whose location could coincide with a portion of the present castle or, more likely, with the Byzantine Kastron (Court Catapano-Basilica of St. Nicholas). The medieval fortification probably dates back to 1132. The building, built by the Norman King Roger II, was destroyed in 1156 by the citizens of Bari and rebuilt already in 1233. Following the building, returned under the kings of Naples, it was a prison and barracks.

Wanted by the brothers Onofrio and Antonio Petruzzelli, the theater was built by engineer Angelo Messeni. Work began in 1898 and ended in 1903. The theater was, in fact, opened in the same year with the opera The Huguenots by G. Meyerbeer. The present name dates back to the twenties of the twentieth century before the theater was called Politeama Petruzzelli. It is one of the largest and most beautiful in Italy, capable of 4,000 spectators, rich in gold, frescoes and statues. The curtain depicts the triumph of the Doge Orsoleo who liberated Bari from the siege of the Saracens, and is a magnificent work of art due to the painter Raffaele Armenise Bari, one of the most illustrious artists of Apulia. For the prestige and importance of the work, the Petruzzelli was declared, in 1954, theater of particular interest. 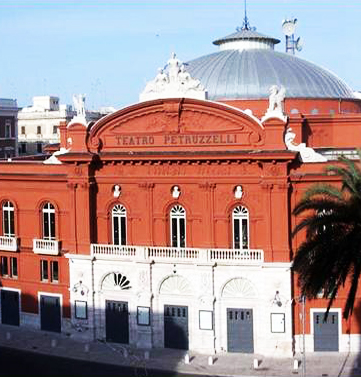 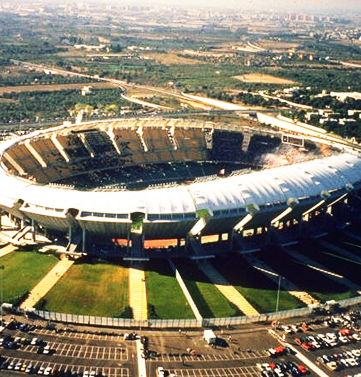 The St. Nicholas Stadium is one of the biggest stadiums in Italy with its 58,270 seats. It was built between 1987 and 1990 by architect Renzo Piano who gave the new stadium the nickname Spaceship for its unique shape modern aesthetic. The stadium St. Nicholas is divided into two rings, with the ring-shaped upper flower, it consists of 26 sectors, defined “petals” which in addition to an aesthetic function, guarantee a safety function since the distance between each petal is about 8 meters. The dimensions of the Game are 105 × 68 meters. Not initially planned by Renzo Piano, the athletics track, was later added at the request of the Cones.

The Russian Church dates back to the early twentieth century. The church immediately polarized the district, at the time in chaotic expansion. In 1911, the Imperial Orthodox Palestine Society commissioned Aleksej Viktorovic Scusev the building of the temple, whose foundation stone was laid on May 22, 1913. Bari and Russian authorities brought the gift of a great icon of the saint, painted according to ancient models. The ceremony, which lasted about an hour, ended with an acceptance speech by the mayor of Bari Fiorese and the Russian prince Zelachov. The construction of the church was not completed until after the end of WWI. Since then the pilgrimages continue year after year. 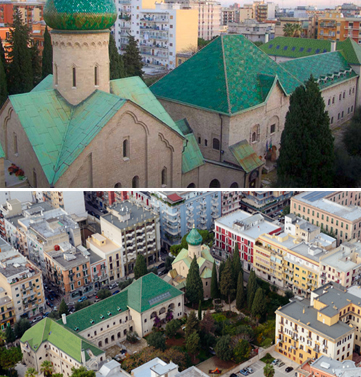 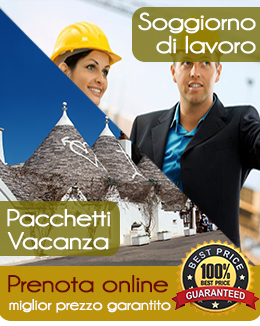